Have you been overlooked for a job or received lesser pay for the same job being performed by someone else of a different gender? Contact our law office today to discuss your case.

We’ll Get You the Justice You Deserve

If you've recently been released from your job because of your race, age, sexual orientation, gender, or other reason prohibited by law, give us a call. We’ve been helping people in San Jose and the entire Bay area for over 30 years and we want to fight for you. 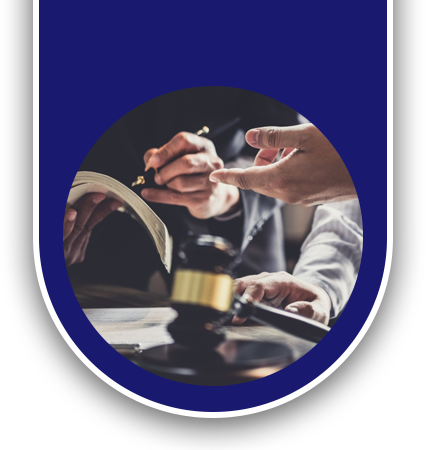 Passed in 1964, the Civil Rights Act makes it illegal for an employer to discriminate against an employee (or prospective employee) based on his or her sex. Employers are required to give equally-educated and experienced male and female job candidates the same chance when they apply for positions with the employer, and employers are also required by law to pay male and female employees equal pay if they are performing the same job, with the same responsibilities, in the same work environment.

What is the difference between sex and gender discrimination?

Sex and gender, though closely tied together, do not mean the same thing. However, discriminating against an employee based on either their sex or their gender is illegal. Sex refers to an individual’s genetic makeup – whether they are genetically male or female. Gender may match sex, or an individual may have a gender which differs from their sex. Examples of sex discrimination would be an employer who refuses to hire equally educated, experienced and competent women, while an example of gender discrimination is an employer who fires an individual who is genetically female, but gender-identifies as a man.

Both sex and gender discrimination civil rights lawsuits can be difficult to prove, which is why it is essential that if you believe that you have been discriminated against due to your gender or sex that you contact an experienced civil rights and sex discrimination attorney immediately. The local law firm of Robert David Baker, Inc. has been aggressively representing workers in the greater San Jose area for more than 30 years, and we look forward to meeting you and aggressively advocating for all of your rights under the law.

Sex and gender discrimination can occur not only with already hired employees, but with prospective employees as well. Some employers prefer not to hire women with young children, while they will hire men with your children, over the belief or concern that women will take off more time for their children than male employees will, or that women should stay home while men should work.

What are some examples of sex or gender discrimination?

The law office of Robert David Baker, Inc. gets justice and compensation for victims of gender and sex discrimination

The law office of Robert David Baker, Inc. is committed to ensuring that all employees are treated fairly under the law, regardless of sex or gender, gender identity or gender expression. We have spent over three decades aggressively advocating for equal rights for all workers, regardless of their sex or gender. We are ready to fight for you, and are a local firm you can trust.