Have you been treated unfairly or been the victim of discrimination because of your race? Call the law office of Robert David Baker to set up a free consultation.

We Will Make Sure You’re Treated Fairly

It may seem like race discrimination is a thing of the past, but unfortunately, it still exists. If you’ve been the victim of illegal and discriminatory actions, your employer should be held accountable. We’ve been advocating for workers in San Jose for over 30 years and we can help you! 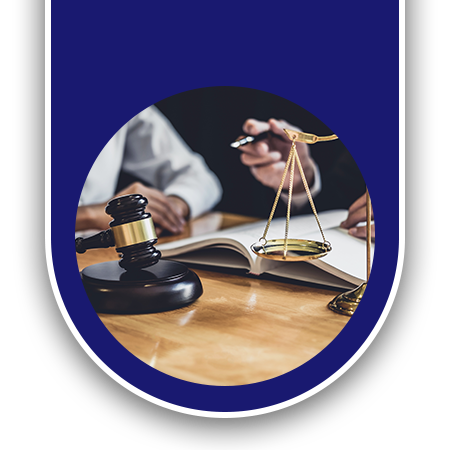 Although most everyone knows that it is illegal in the State of California and in the entire United States to discriminate against someone based on their race, there are some employers who still follow illegal and discriminatory hiring, promotion, and termination practices based on race. The law office of Robert David Baker, Inc. is committed to ensuring that all workers receive fair treatment under the law, regardless of their race, which is why we have been successfully advocating for worker’s rights in San Jose for over three decades.

If you suspect you have been a victim of race discrimination at your place of employment, call us today to set up a free consultation and to talk to one of our labor and discrimination experts.

Some people believe that race discrimination doesn’t exist anymore, or that employers in the U.S. have moved past race-based employment discrimination. Although this is true for many employers, unfortunately racism and racial discrimination still exists in all industries.

Examples of discrimination based on race includes:

If your employer has made a decision about your pay, whether or not to hire an applicant, whether or not to promote a current employee, or other decisions based on the race of that employee, they have committed a crime. It’s important to hold employers accountable for their behavior and actions – especially if those actions are illegal and discriminatory.

If you have been the victim of race discrimination, a case may be filed with the federal Equal Employment Opportunity Commission. This is not something that the average citizen is going to be familiar with. That is why it’s extremely important to contact an experienced discrimination law attorney immediately if you believe that you have been discriminated against by your employer (or a fellow employee) based on your race, or for any other reason.

If you have been discriminated against and are successful in a civil lawsuit against your employer, you may recover damages which include: reinstatement to a job you lost due to your race (or promotion in a job you currently have), back-pay and/or future wages, payment for emotional distress, and attorney’s fees. In addition, your employer (or former employer) may be forced to pay state or federal fines due to their discrimination.

Yes! The law office of Robert David Baker, Inc. has the knowledge, experience, and resources needed to take on both large and small corporations accused of race-based discrimination. We are also not afraid to take on federal and state agencies, unions, and others for any racial discrimination against African-Americans, Latino/Latinas, Asian-Americans, and others. Discrimination can take many forms, which is why it’s important to discuss any concerns you have with an experienced race discrimination attorney like the law office of Robert David Baker, Inc. Contact our office today.