Discrimination in the Workplace San Jose

Have you been treated unfairly at your San Jose, San Francisco or Bay Area job? Contact the law office of Robert David Baker today.

We Will Fight For Your Rights

The State of California has laws that protect workers from illegal harassment and discrimination. If you think you’ve been the victim of discrimination in the workplace, contact our office to schedule your free case evaluation. 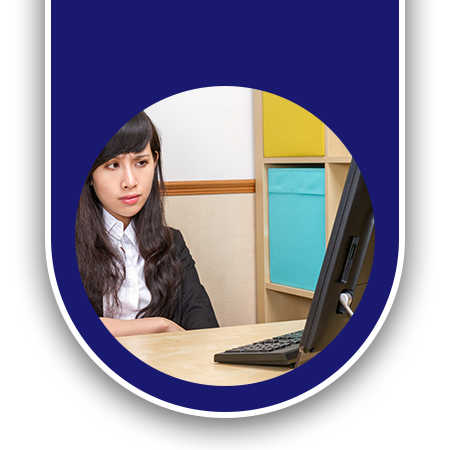 Discrimination in the Workplace San Jose

Are you a hardworking San Jose or Bay Area resident who has faced discrimination at work? If so, we are here to listen to your story and fight for your rights! The law office of Robert David Baker, Inc. has been fighting for the rights of workers in San Jose for more than 30 years. We are willing to take on small businesses as well as big businesses and corporations across all industries. With decades of experience appearing before both federal and state courts, we are your worker’s rights legal advocates.

What should I do if I’m being discriminated against at work?

If you believe that you are being illegally discriminated against at work – either during your hiring, at time of review or promotion, during a termination or firing from your place of employment, or at any time during the time you worked for an employer, you can call our office to speak to our caring, compassionate, and knowledgeable employment and discrimination at work law experts.
Additionally, if you believe that you are the victim of discrimination in the workplace, you should document, document, document. Your discrimination attorney can and will use whatever evidence you have to build a solid case against your employer. This can include statistical evidence and direct evidence. The more you accurately and timely document any discrimination you experience, the easier it may be to build a strong case against your employer for discrimination at work.

The State of California’s Fair Employment and Housing Act (Code Sections 12900 – 12996 and California Code of Regulations, Title 2, Sections 7285.0 – 8504) legally prohibit the harassment of employees, job applicants, and independent contractors by any persons. Additionally, the law requires employers to take all reasonable steps to prevent harassment in the workplace and does not allow employers to discriminate against workers in the above categories during the hiring, promotion, assignment, or job termination process. Unions are also prohibited from discriminating against member workers in union admissions or in the dispatching of jobs to union members.

Even with these regulations in place, however, some employers do not play by the rules, especially with workers whom they feel they may be able to exploit, which is why you need a lawyer on your side who understands the law.

How can the law office of Robert David Baker, Inc. help me?

If you have experienced discrimination in the workplace, call the law office of Robert David Baker, Inc. today to set up a free consultation. We have the knowledge of the law and the legal resources needed to prove your case before either the state or federal courts. We have fought for the rights of workers in San Jose for more than 30 years, and we are ready to fight for you.